This past Friday, Saturday and Sunday, FSgt Abt, WO2 Gowans & OCdt Couroux attended the Winter Warfare Basic course put on by the Lincoln & Welland Regiment. About 30 senior cadets & officers from local Army, Sea & Air cadet units, along with approximately 60 members of the Regiment attended part 1 of this winter survival course.

On Sunday, both the Regiment and the Cadets put forth their eight best candidates to compete in a survival fire starting competition. The goal was to see which group could put together a sustainable fire the quickest. I’m proud to say that the Cadets were successful and moved past the Regiment for the win. Great job everyone!

A pat on the back goes to FSgt Abt and WO2 Gowans for attempting the snowshoe race. WO2 Gowans finished with both snow shoes. Unfortunately not the case for FSgt Abt. Great fun though.

From here, the FSgt Abt, WO2 Gowans and OCdt Couroux will join the other cadets, officers and soldiers from the Regiment in attending part 2 which is the practical portion of the course. On Friday, January 31, cadets will depart for the Winona Range out in Grimsby where cadets will put their new found knowledge to the test. Good luck everyone. 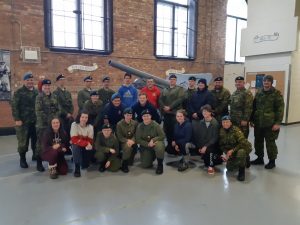 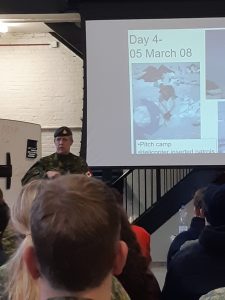 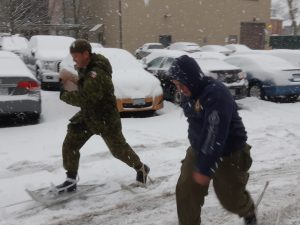 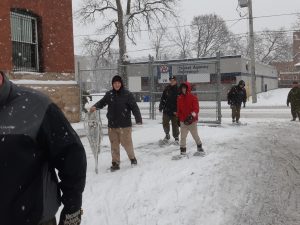 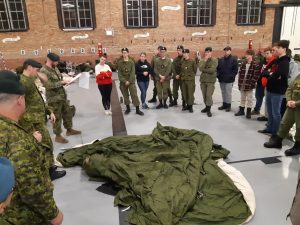 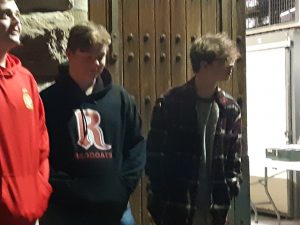 FSgt Abt and WO2 Gowans in class 1st night 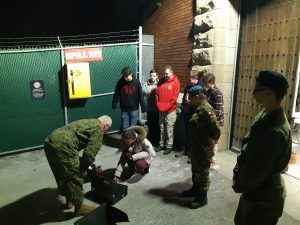 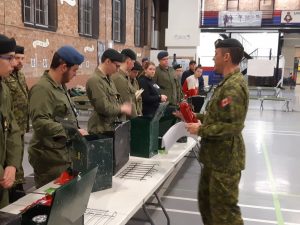 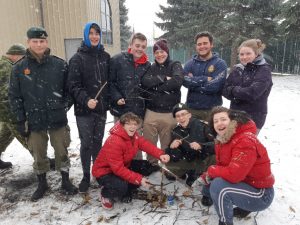