We started later today and drove north to Dieppe, the site of the 1942/8/19 Operation Jubilee Raid. The day was left largely unstructured in order to recharge after four days of packed schedule.

We began by walking the beach at low tide, continued on to visit the Dieppe Canadian Memorial and a few other regimental monuments, have lunch at a local cafe, and do some shopping. We visited the Dieppe Canadian War Cemetery on our way out of town, and finished the day with pizza Rouen-style at Le Marégraphe near our hotel.

Tomorrow, we leave Rouen to explore the Centre Juno Beach / Juno Beach Centre and finish the day in Paris, so look for more updates then.

OCdt Couroux ordering beef tongue for lunch and •really• enjoyed it. The portion was a bit large and he wasn’t able to finish it, which led to a semi-awkward exclamation of “Come over here and eat my tongue!” when his cadet indicated that he was still hungry.

Apparently the GPS considers closed roads and small footpaths to be valid routes for a large passenger van. Each time this sort of routing occurs, the laughter from the second van intensifies. I can’t be absolutely sure there’s a correlation there, but I’m beginning to suspect. 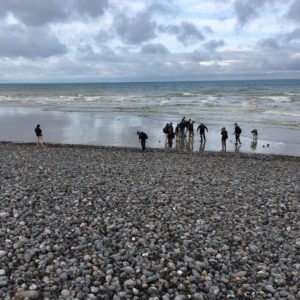 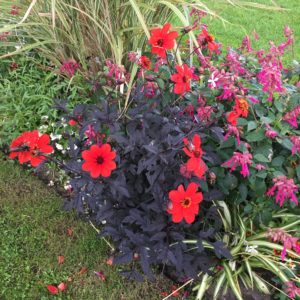 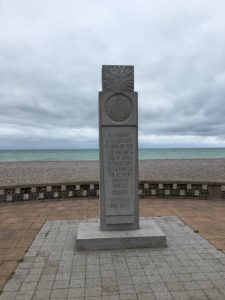 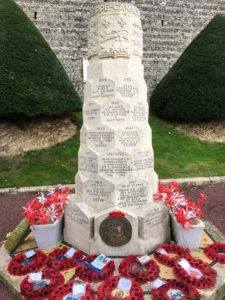